According to Solar Impulse Foundation, today’s cleantechs represent more than 4.5% of Swiss gross domestic product (GDP) and around 211,000 jobs. For these leaders, the failure of the proposed public vote for the CO2 law on June 13 in Switzerland has become a missed opportunity. How is it possible to escape from short-term logic and further foster decarbonization in real estate? Here are testimonials of Swiss cleantech start-ups:

“This situation reinforces our convictions as to the need to work on alternatives”, assures Michael De Vivo, CEO and co-founder of Depsys, a Swiss start-up developing smart electricity grids. Especially since, whatever happens, Switzerland has already made a commitment by signing the Paris agreements. “Reducing CO2 emissions is imperative that no country or company can derogate from. The longer we wait, the higher the bill will be”, warns Stéphane Aver, president of the Geneva start-up Stor-H, which designs hydrogen propulsion solutions.

The sustainable innovation entrepreneurs surveyed by Agefi, Swiss media covering international economic and financial news, all advocate more proactive policies, in the face of the COP21 objectives (2015 Paris Conference). “We are already seeing Green Deals being implemented in the United States and in Europe. Why not take inspiration from them for Switzerland? ”asks Ramzi Bouzerda, CEO of Droople, based in Puidoux, and offering a connected solution that reduces water waste. “However, let us not forget that it is not the laws which make the changes but the reverse. Incentives are only effective if there is a real will to change.”

The decarbonization of a country’s urban areas is one of the biggest climate issues. The Swiss Society of Entrepreneurs (SSE) thus calls, on Monday, for an urgent charge to modernize real estate properties. “This generates 24% of CO2 emissions and represents 45% of the country’s energy needs,” the organization described in a press release. 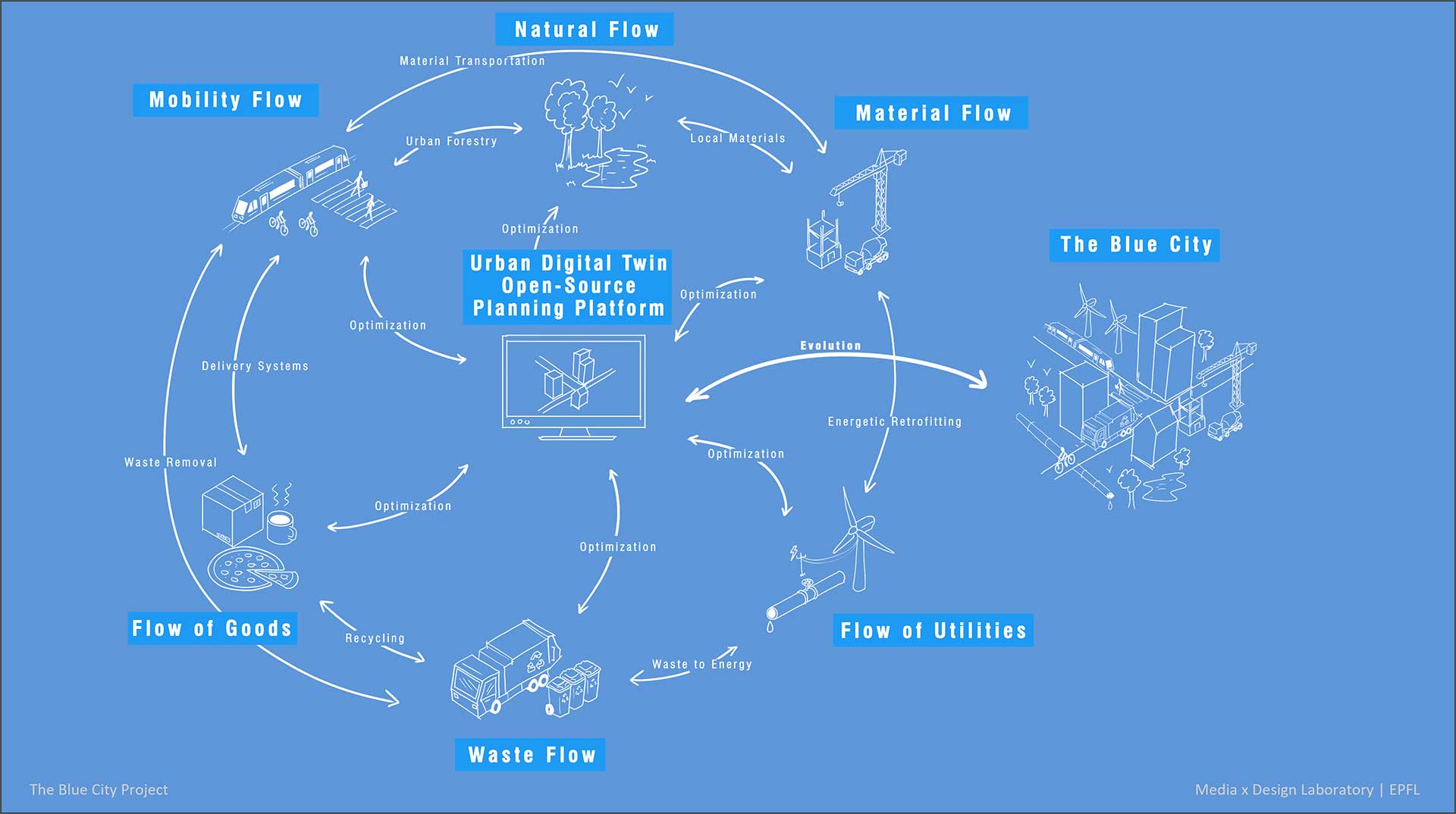 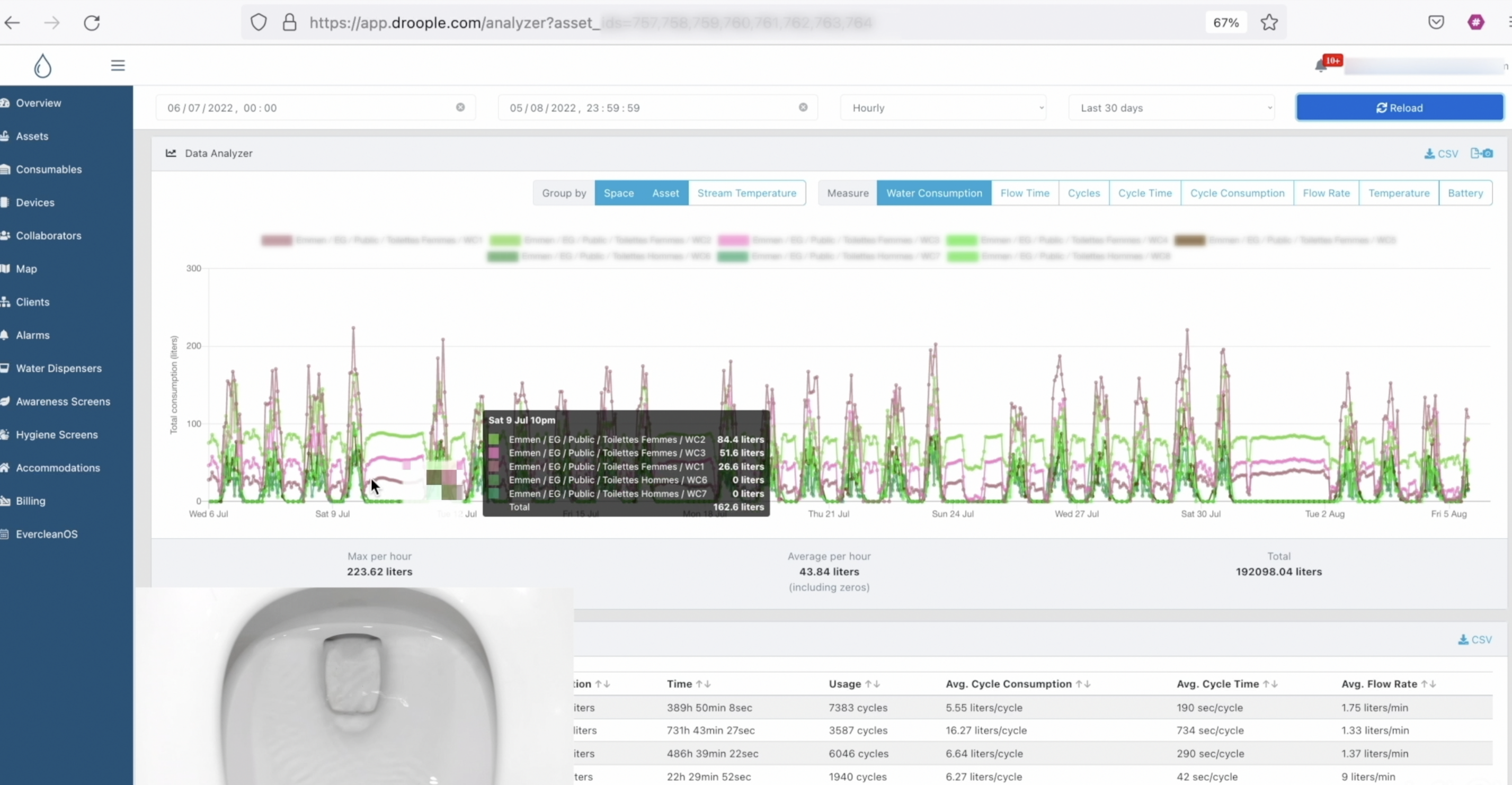 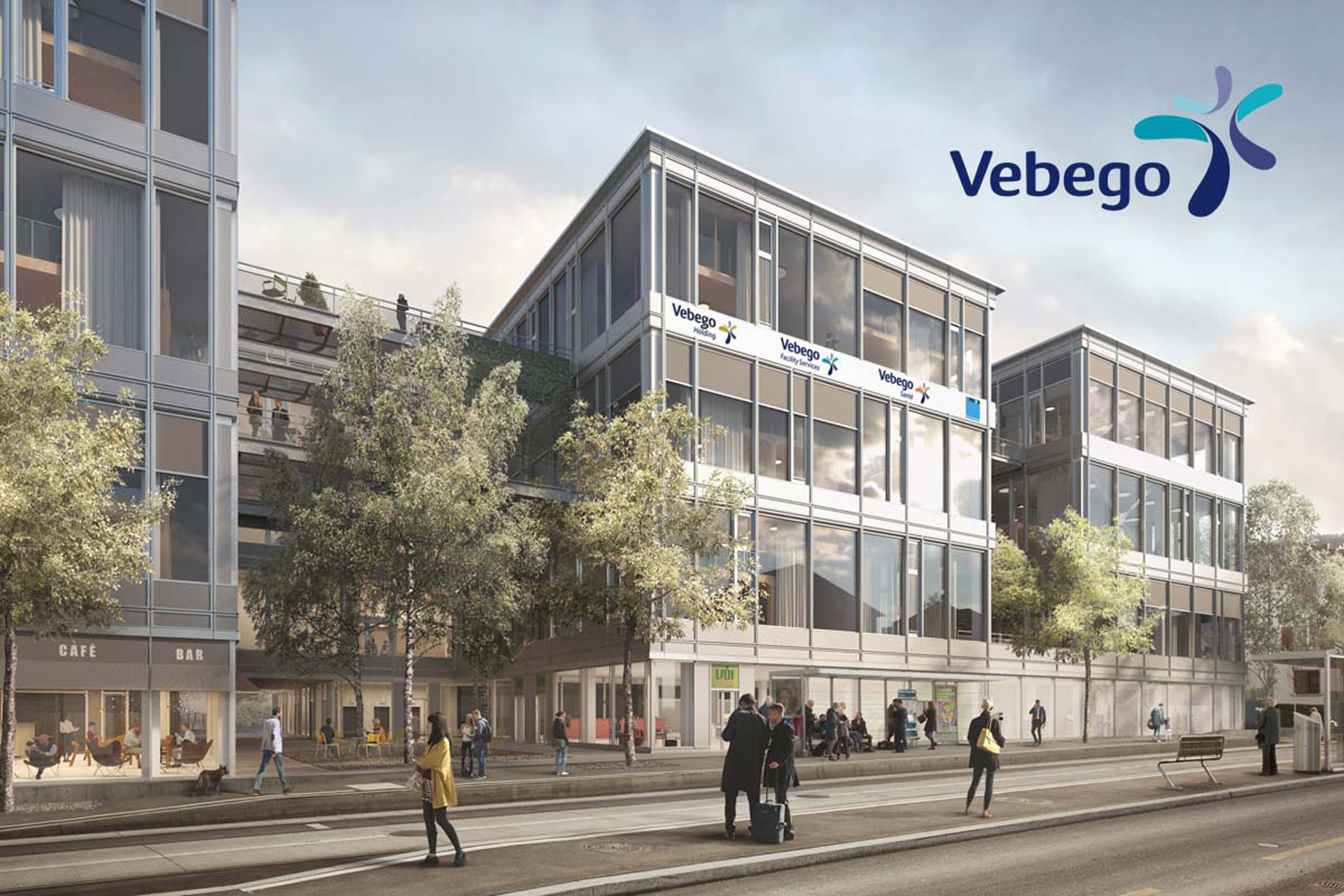